- Added a new location "Swamp", which can be accessed after the first meeting with the Witch.

- Added a scene with the Witch «First meeting»

- Added a scene with the Witch «Important Ingredient»

- The portal to Nether can now be used. Don't go to Nether without golden armor!

- Added a new craft "Improve the Trolley", which increases the amount of extracted resources in the mine

- Slightly changed (increased) the amount of resources extracted in the mine

- Herobrine has been removed

- Platinum cheat codes have been moved to a separate, special platinum version of the game

- Many other smaller changes and bug fixes

Hey in the next update you can add again in spanish

how can i get the special service?

when is the next update?

YO... this is awesome... I never thought of anything like this.

Although, I wonder if I may have a wither as a boss and fuckable enemy, it would great indeed.

And also to fuck the blazes, wither skeletons and ghasts, they might not be able to get that far as a thought, but I wish there was atleast a way to take on a few of the beings there.

I wonder what it will be of the companions we might get.

Remember when mojang always put "Herobrine was removed" and then the one time they just didn't add it, maybe some update Herobrine wont be removed

I want to suggest that can you make the replay scenes with voices and sound and please consider my suggestion and have a great day.

- Herobrine has been removed
Nice referenc love the game even tho it strated as an april fools joke. 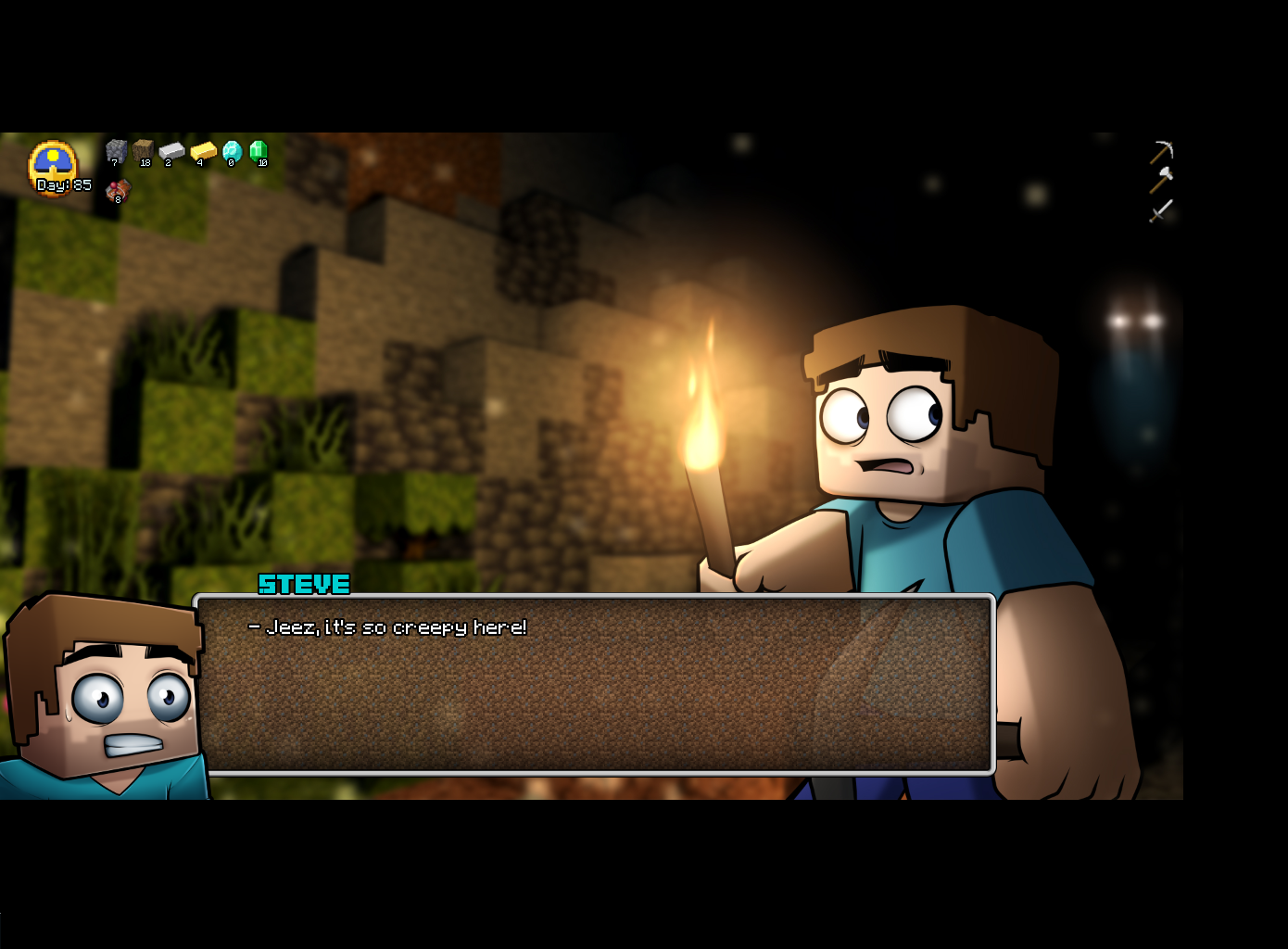 Mr Shadik, I wanted to suggest to you to add a muscular girl in the game or at least in the next version make the piglette even stronger cause she has to be stronger, the nether is a place where only the stronger survive.Am I right?

Ps:Or at least make a magic potion that can make a girl more muscular

game doesn't extract properly, just me or is anyone else seeing this