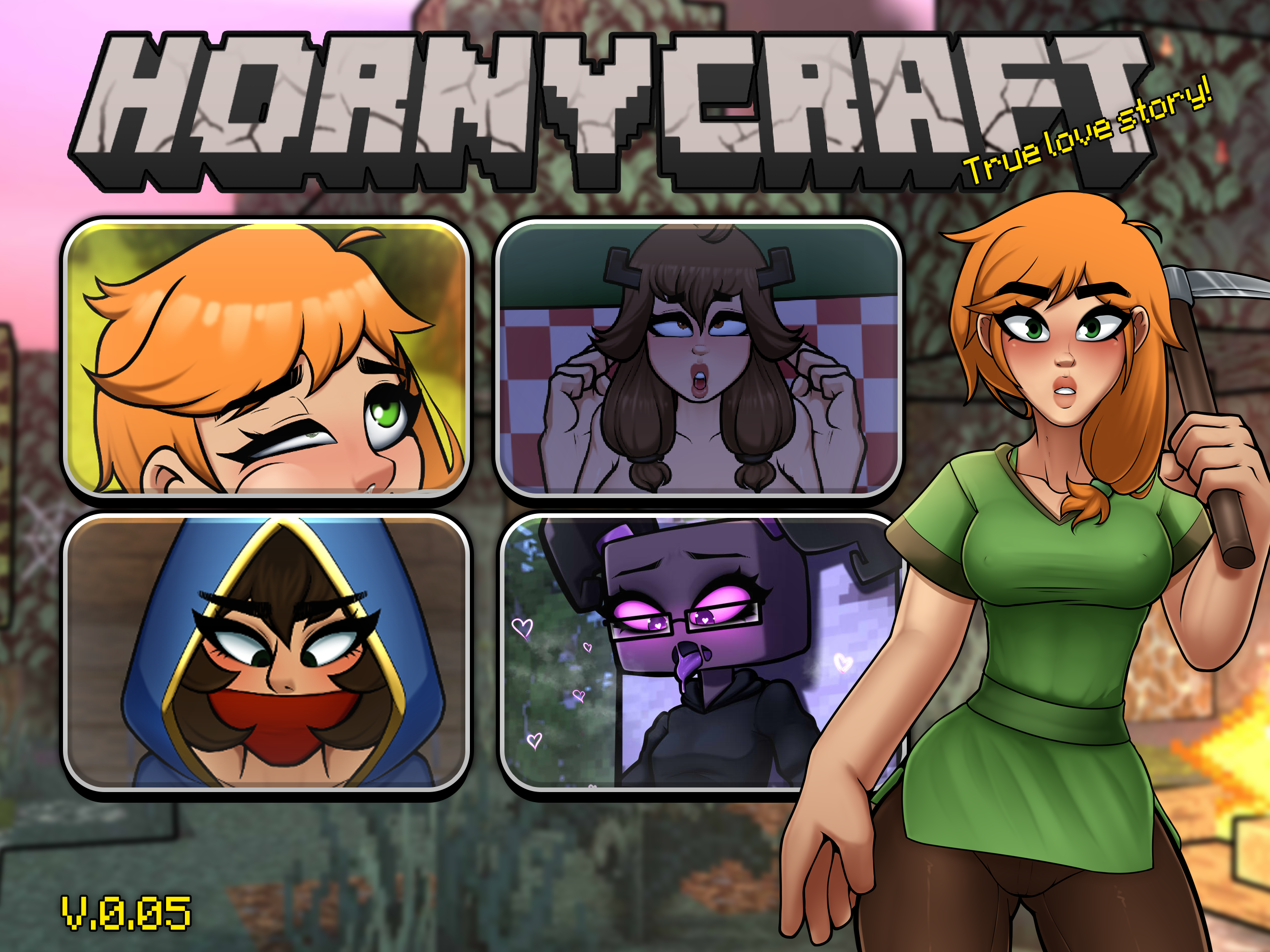 - Added the "Meeting in the Forest" scene

- Added gallery. Now all the CG and animations that you will encounter in the game can be viewed again through the pause menu -> Gallery (note: to open scenes that appear in the game only once, you will have to replay these scenes again!).

- Changed the backgrounds of the locations "Forest" and "Glade of monsters"

- Small changes to the user interface

- Herobrine has been removed

- Fixed some translation errors into Russian

How I can find ender girl??

Can Korean language be added?

how do i play the game on windows

Add Herobrine back, no balls

Question. Are there any plans on adding a femboy character to the game?

Thank for the chinese translation,love your game and art so much

Can you add some Korean?